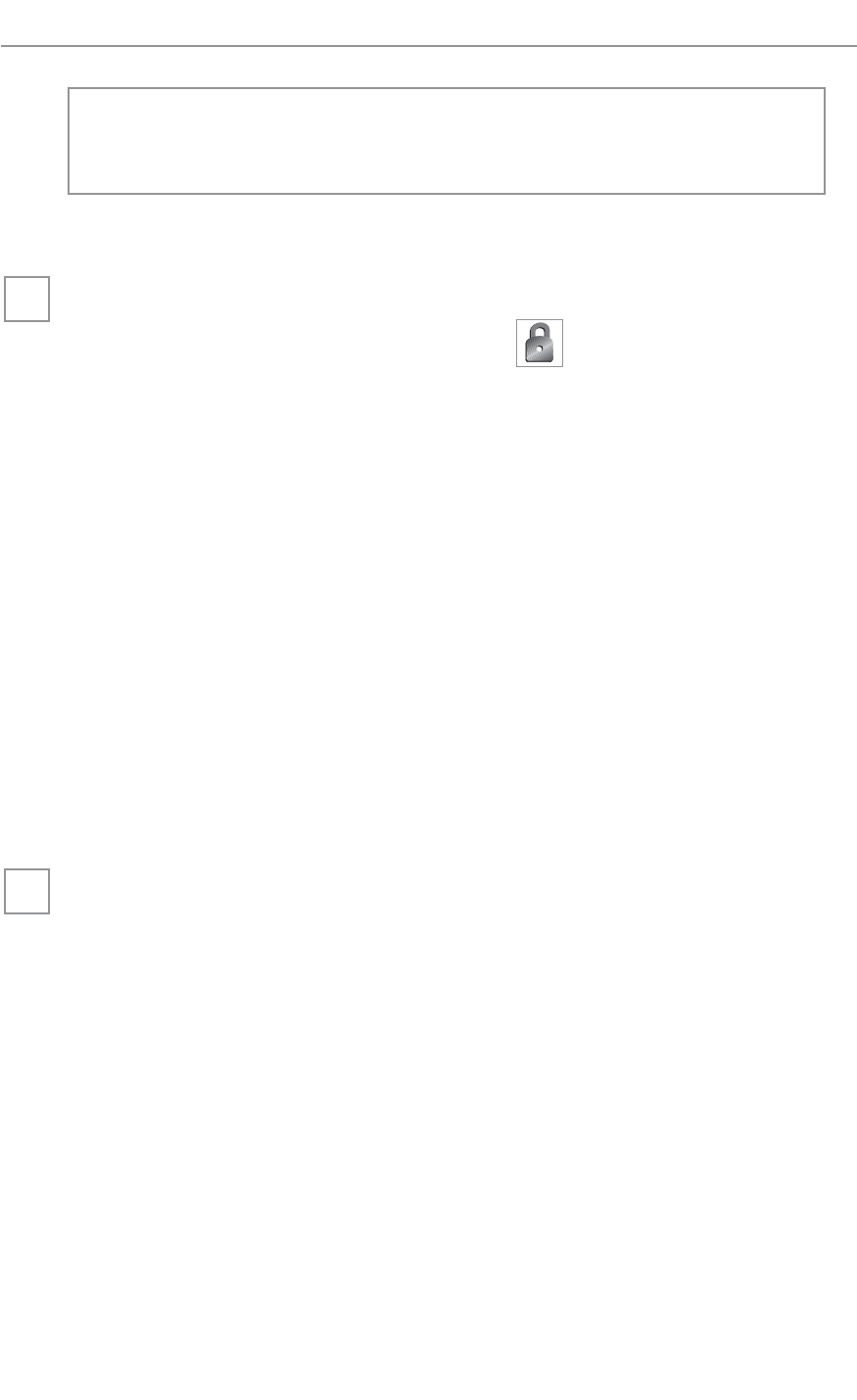 17
© 2008 directed electronics—all rights reserved
using your system
active arming
You can arm the system by pressing of your remote for one
second. When the system arms, you will hear a short siren sound,
or chirp, and see the parking lights flash once. If the power door
locks are controlled by the system, the doors will also lock. While
the system is armed, the status LED will flash approximately once
per second, indicating that the system is actively protecting your
vehicle. If you hear a second chirp after arming and note that the
status LED is flashing in groups, see the Diagnostics Section of
this guide. This extra chirp is called Bypass Notification, which
indicates that a security sensor or switch has been bypassed and
the system is not monitoring that area (zone) of the vehicle.
passive arming
The system can be programmed to arm itself automatically (called
passive arming). If the system is programmed for passive arming, it
will automatically arm 30 seconds after the ignition is turned off
and the last protected entry has been closed. (e.g. the system detects
that you have left the vehicle by opening and closing a door.)
Whenever the system is in its 30-second passive arming countdown,
the status LED will flash twice as fast as it does when the system is
armed. If the system is programmed for Passive Arming, care must
be taken to prevent the keys from being locked in the vehicle.
➜
➜
important: Due to the complexity of this system, instal-
lation of this product must only be performed by an
authorized Directed dealer.