Out of 0 Ratings
Owner's of the Bushnell Binoculars ImageView gave it a score of 0 out of 5. Here's how the scores stacked up:

Owners of the Bushnell Binoculars ImageView have given it a Reliability score of 0 out of 5.

When it comes to products, Reliability rates high in importance. Your Binoculars’s ability to perform and maintain its functions during everyday use, as well as extreme use or under unexpected circumstances, is important when making purchase or repair decisions.

Owners of the Bushnell Binoculars ImageView have given it a Durability score of 0 out of 5.

How will your Binoculars hold up over time and withstand the wear and tear of constant or long-term use? A product with strong Durability is a product that was made to last and provide a good ownership experience over it’s lifetime.

Owners of the Bushnell Binoculars ImageView have given it a Maintenance score of 0 out of 5.

Most Binoculars owners intend to keep their Binoculars in good working condition. Knowing up front if the Maintenance or repair of a product is easy or difficult can have a profound impact on your decision to make a purchase.

Owners of the Bushnell Binoculars ImageView have given it a Performance score of 0 out of 5.

Binoculars's that are purchased and meet or exceed expectations usually share the trait of good Performance. Feeling that a product was worth the purchase because it does everything you expected, and does it well, is a clear indicator of a product that truly performs.

Owners of the Bushnell Binoculars ImageView have given it a Ease of Use score of 0 out of 5.

How hard is this Binoculars to operate? If purchased, would tons of time be lost trying to figure out how it works? Simply put, Ease of Use is a measure of how easy a product is to use. Having this knowledge prior to purchase can help avoid buyer’s remorse. 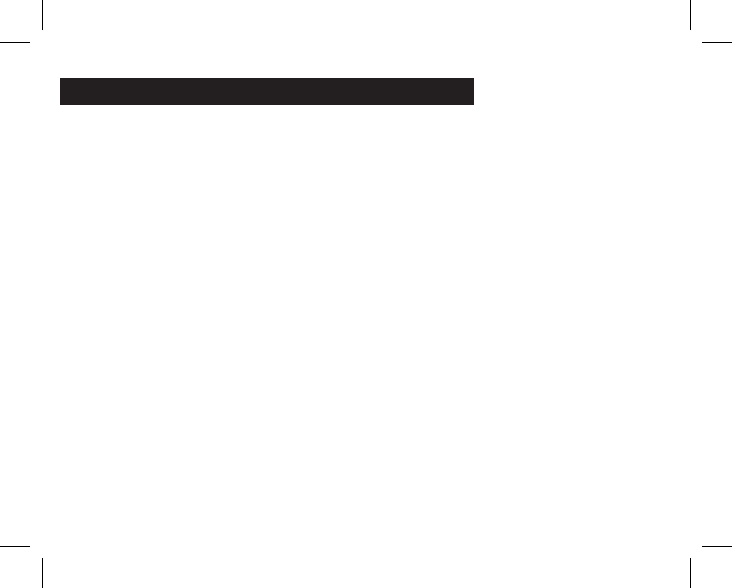 12
USING THE IMAGEVIEW WITH YOUR COMPUTER:
1. The camera will be recognized as a USB mass storage device (if it is set to "STO" and not "PC"),
which means no special drivers are required for all operating systems later than Windows 98 (Me,
2000, XP.) Mac OS 9 and OSX are also compatible. If you have a PC running Windows 98,
you must install the driver found on the included CD-ROM BEFORE CONNECTING THE
CAMERA TO YOUR PC.
2. If you have a computer OS as listed above that is USB mass storage compliant, a new disc icon will
appear in Windows Explorer (under “My Computer”) as a new “Removable Disc” after plugging in
the USB cable from the Imageview. Mac users will see the new disc device appear on their desktop.
Clicking on the new disc icon will show the contents, a folder named “DCIM.” The image folder
inside this contains your photos, stored as JPEGs (.jpg file format). They may then be opened,
edited, renamed and saved using any photo or graphics software that accepts .jpg files. If you do not
have software that will open .jpg files, you should install MGI Photosuite (Windows only) from the
included CD-ROM. See “Software Installation” for instructions.
3. After you have copied or opened and saved the photo files to your computers hard drive, you
may disconnect the Imageview camera (NEVER disconnect the camera while files are still being
transferred to your computer.) Before disconnecting, you should “eject” or stop the removable disc
representing the camera to avoid an error message (not necessary with Windows XP).
4. See the following pages for full step by step instructions to download your photos.