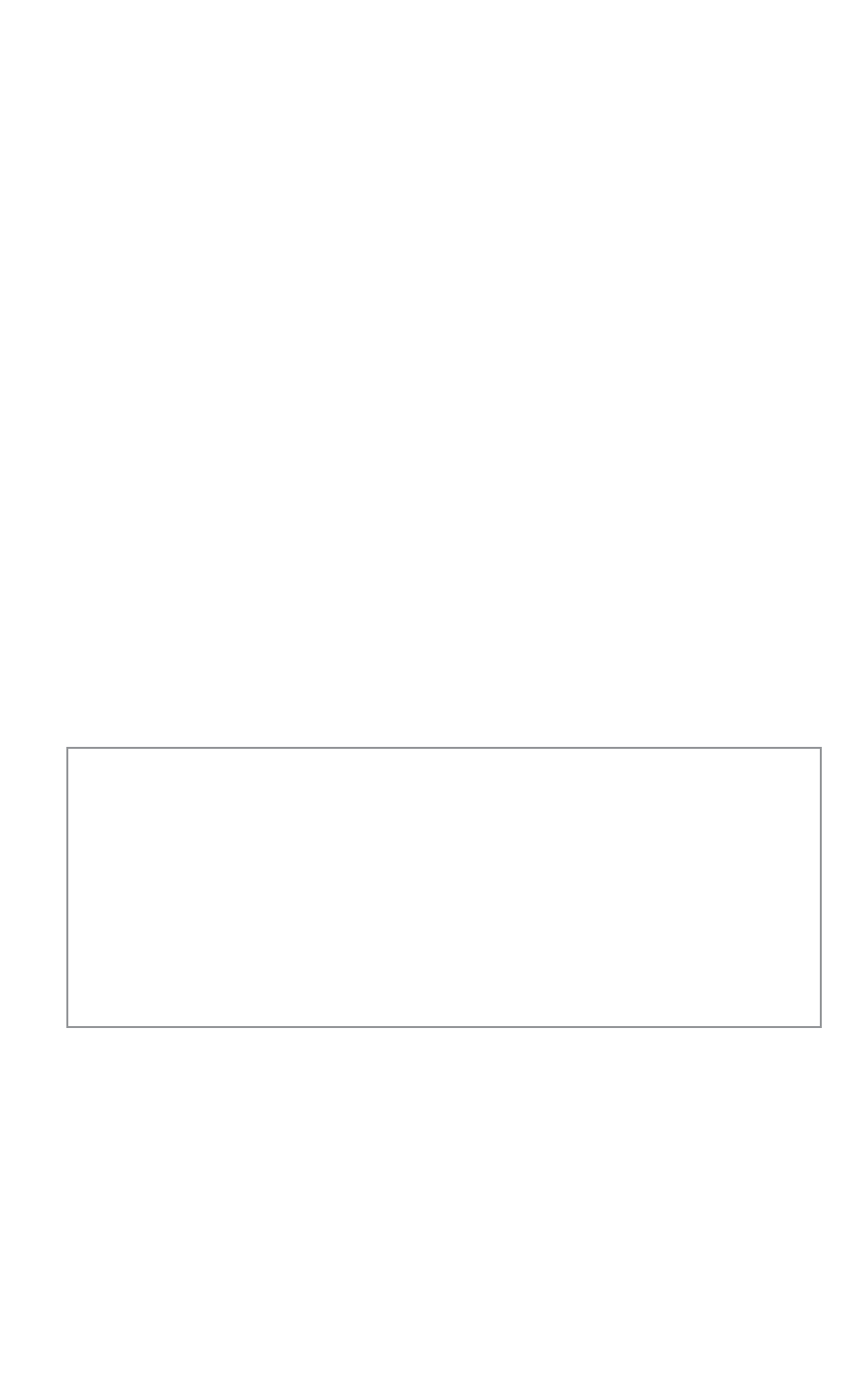 25
© 2008 directed electronics—all rights reserved
Example
If the alarm triggers three times within a 60-minute period and
each time the same sensor or switch triggers the alarm, NPC
®
will
interpret those triggers as false alarms. After the third trigger,
NPC
®
ignores, or bypasses, that sensor or switch (along with any
other sensors or switches sharing the same zone) for 60 minutes.
If the bypassed sensor tries to trigger the security system while it
is being bypassed, the 60-minute bypass period will start over.
This ensures that a sensor that is continually being triggered will
remain bypassed.
The vehicle doors are protected by NPC
®
differently. If your
security system is triggered by an open door for three, full 30-
second cycles (one and one half minutes), the system will bypass
the doors until the trigger ceases.
note: Arming and disarming the system does not reset
this function! The only ways to reset a bypassed zone are
for it to not trigger for 60 minutes, or to turn on the igni-
tion. If testing your system, it is important to remember
that the NPC
®
programming can cause zones to be
bypassed and appear to stop working. If five chirps are
heard when disarming, NPC
®
has been engaged. If you
wish to clear the NPC
®
memory, turn the ignition on.