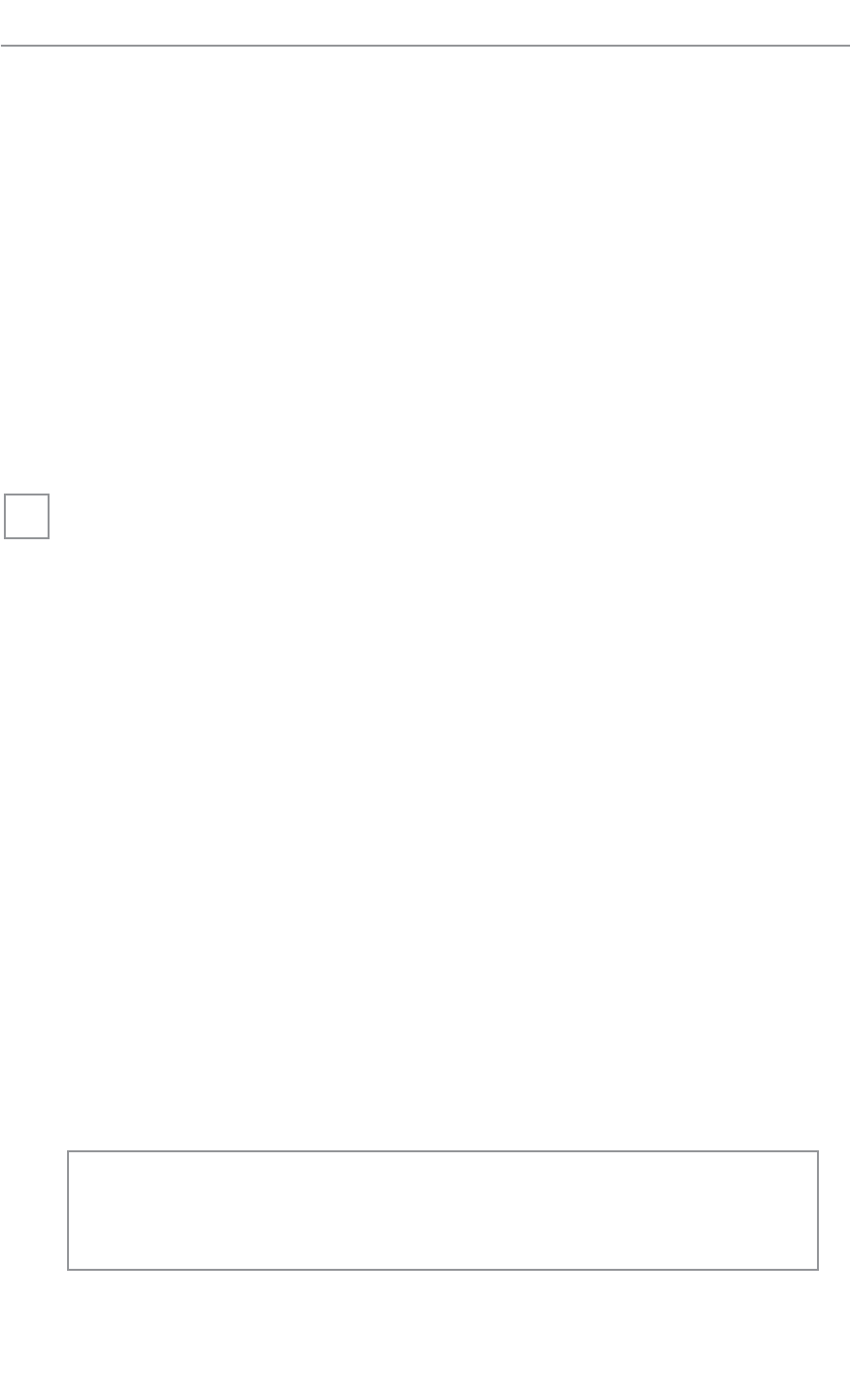 26
© 2008 directed electronics—all rights reserved
diagnostics
The microprocessor at the heart of your system is constantly
monitoring all of the switches and sensors connected to it. It is
designed to detect any faulty switches and sensors and prevents
them from disabling the entire system. The microprocessor will
also record and report any triggers that occurred during your
absence. Refer to the System Status Chirps and Table of Zones
sections of this guide for diagnostic information.
arming diagnostics
If the security system is armed at the same time that an input is
active (such as a door opening or sensor triggering), you will hear
one siren chirp to indicate arming and a second siren chirp to indi-
cate Bypass Notification. A Bypass Notification chirp means that
the security system ignores the input that was active when the
system was armed, until that input ceases. Three seconds after that
input ceases, the security system will resume normal monitoring.
For example, if your vehicle has an interior light exit delay and you
arm your security system before the interior light turns off, you
may hear a second Bypass Notification chirp. Three seconds after
the light turns off, however, the security system resumes normal
monitoring.
note: Bypass Notification does not occur when the sys-
tem is in Silent Mode or if the notification chirps have
been programmed off by the installer.
➜